Caution! This page describes a subsystem that seems to work, but is currently unmaintained. It's also more-or-less deprecated, for the reasons given below. See the SpaceServer page for a description of how it should be implemented, and how it would be used. The code is located here: opencog/spacetime.

This page describes a system for tracking the spatial positions of objects in opencog. It has several fairly deep design/architectural flaws.

For these reasons, this code is deprecated for future use! On the other hand, it "mostly just works" for what it does, and thus one can get away with "just using it", for now.

This page outlines a design for an OpenCog "visual perception buffer", which will contain the last N moments of perception coming into a system. There is some architectural complexity here in that the same OpenCog system may perceive multiple different regions or game worlds concurrently, and within each world may use multiple sensors.... Also there are decisions to be made in that not everything passing through the short-term visual perception buffer can make it into long-term memory (due to RAM size limitations) ...

We introduce the notion of an "Embodiment" -- meaning a bundle of sensors that are intended to be considered together, and that observe aspects of a common world. In terms of the Timeserver, all the sensors in the same embodiment can be assumed to refer to the same TimeDomain.

The basic idea is that each Embodiment has, optionally, a PerceptualBuffer associated with it.

The PerceptualBuffer contains a circular queue of Octomap arrays ( some explanation of Octomap here), where the k'th OctoMap array refers to a point in time k time-units before the present (and the length of the time-unit is a configurable parameter). Each Octomap array contains a set of Octomaps, corresponding to different coordinate systems within the same Embodiment... For simplicity we can now assume that, for a given Embodiment [e.g. a specific Hanson robot, or a specific game of Minecraft, etc.], there is a fixed set of coordinate systems that matters.

In general, the number of coordinate systems used in a certain PerceptualBuffer should be the minimum required. If there are multiple fixed-position sensors observing an overlapping scene, and it's possible to do some math to map their outputs into the same OctoMap, then this may as well be done in preprocessing. OTOH if your robot has a camera on its hand then sometimes you may not be able to align the output of the hand camera with the output of the eye camera... so you need 2 OctoMaps in the array in this case, one for the eye camera and one for the hand camera..."

A novelty/salience detector is used to identify notable objects in an OctoMap (e.g. large objects or faces that move, or that appear in the scene for the first time...). When an object is noted as novel/salient its STI is boosted to a higher level. (By default each observed object gets a nonzero but low STI...)

(The very first version of novelty/salience detection can just detect if a new object has appeared, or if something has moved. But to do this well we need to use some information theory to measure "visual surprisingness"... this has been done before...)

When the last Octomap-array in the queue is about to get cleaned out (to make room for the new objects observed in the present moment), any Atom it points to that has a reasonably high STI is supplied with atTimeLinks and atLocation links indicating its time and location. Atoms that it points to whose STI is too low, can have their STI set to 0 and get removed.

However, the case of an Atom getting removed from Atomspace by the Forgetting agent, while it is still pointed to by one of the Octomaps in a PerceptualBuffer, should rarely occur in practice. It should occur only if parameters are badly tuned, it would seem. By setting the initial default STI of every perception (even if not novel) and the STI decay rate appropriately, one can have a situation where even "relatively unimportant" new percepts' STI values are not low enough to get forgotten by the time the Octomaps pointing to them are cycled out of the circular buffer. 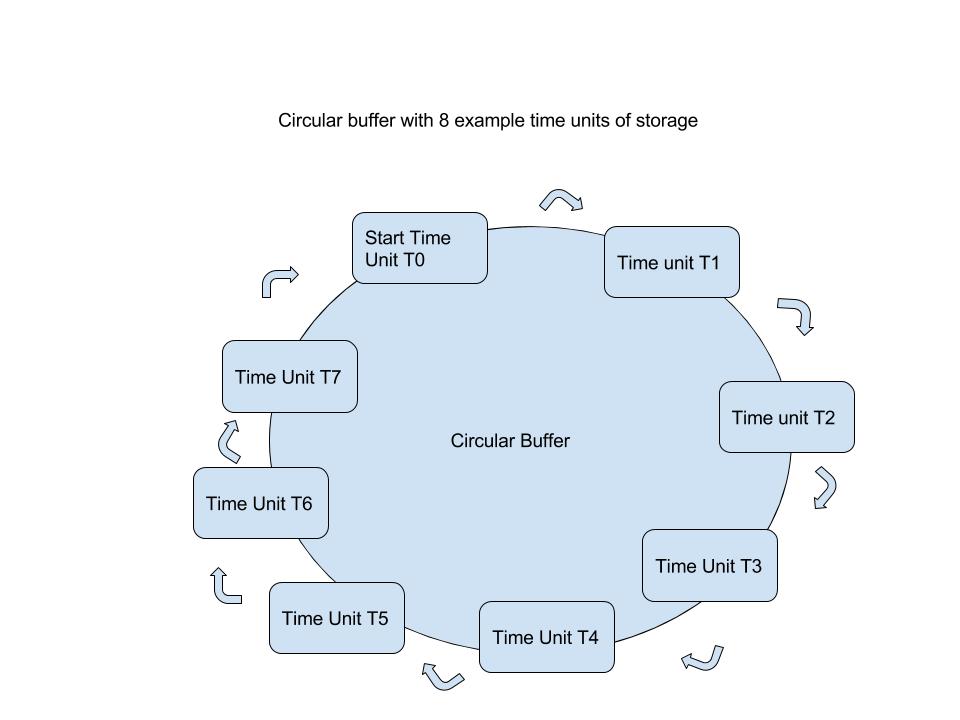 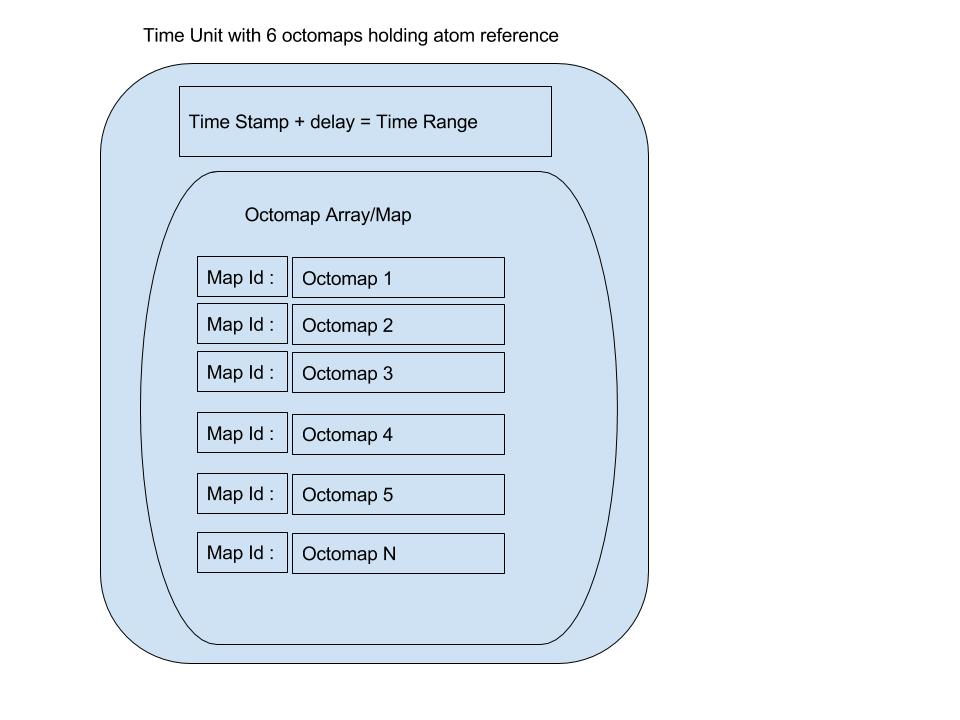