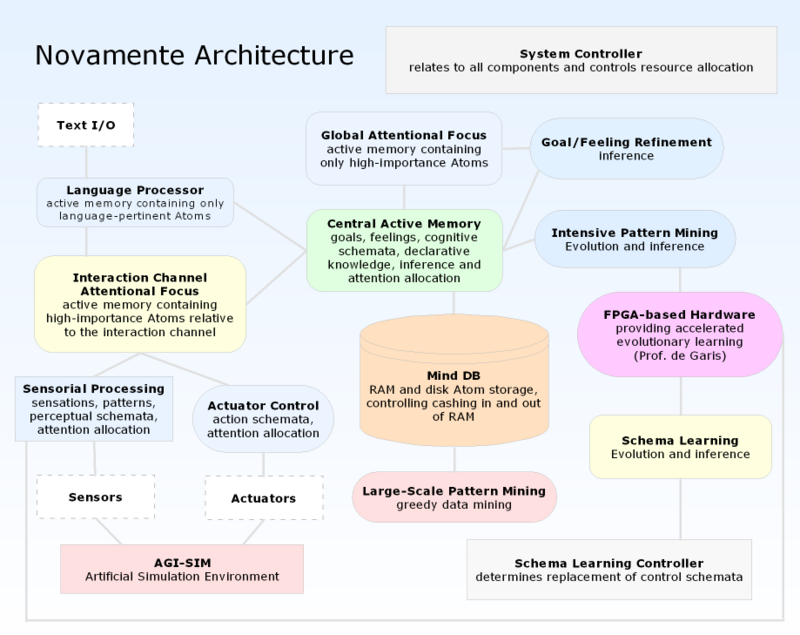 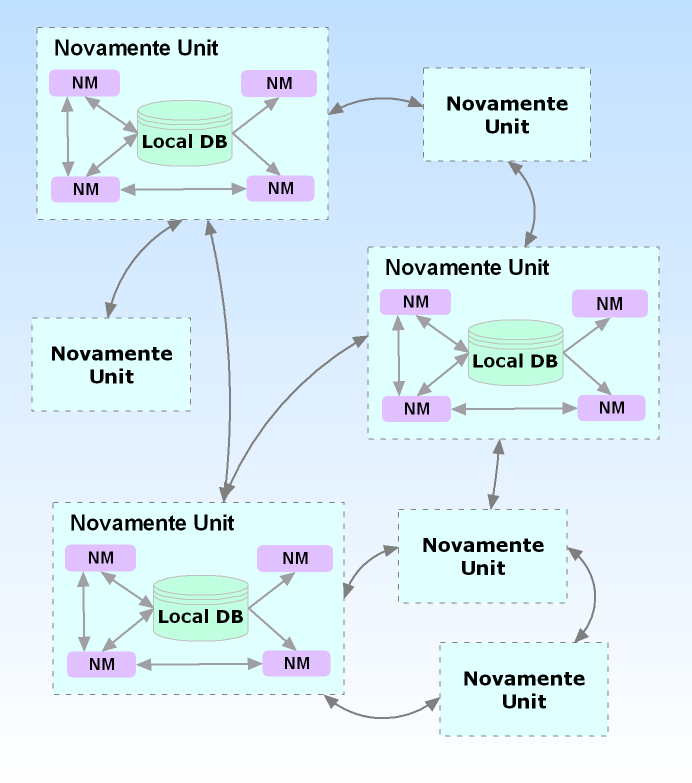 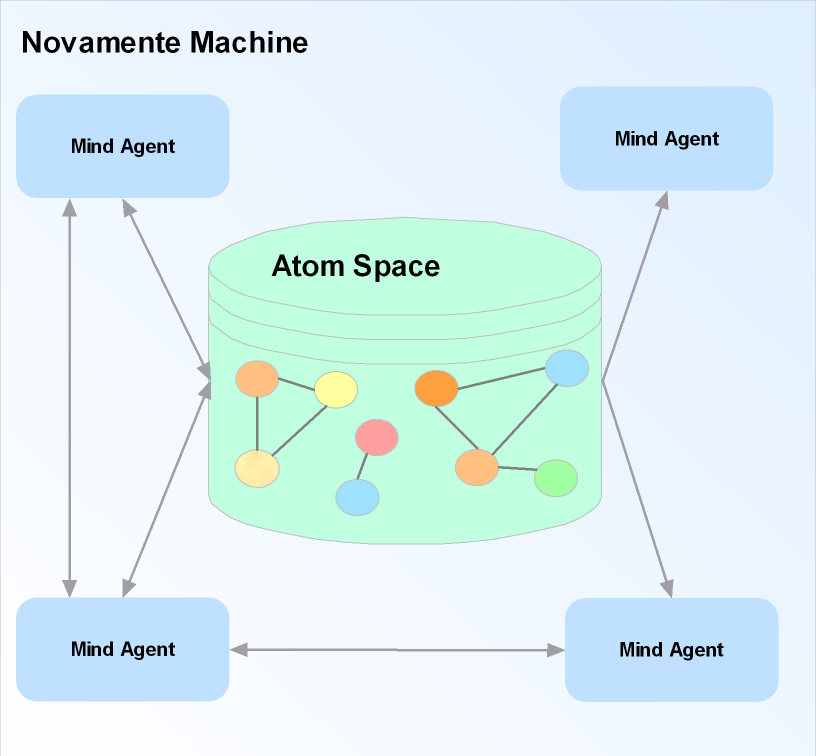 For a system that is both rational, and capable with respect to its goals in its environment, these will be basically the same; the system won't do anything except what it explicitly aims to do. But in many real cases, they may be radically different; the system will do things incidentally.

As an example, the system might have an explicit goal of walking across a room, but an implicit goal of tripping over an obstacle.

Not all of OCP's dynamics are explicitly guided by the pursuit of explicitly defined goals. (Edit needed: provide example) This is largely for computational efficiency reasons. 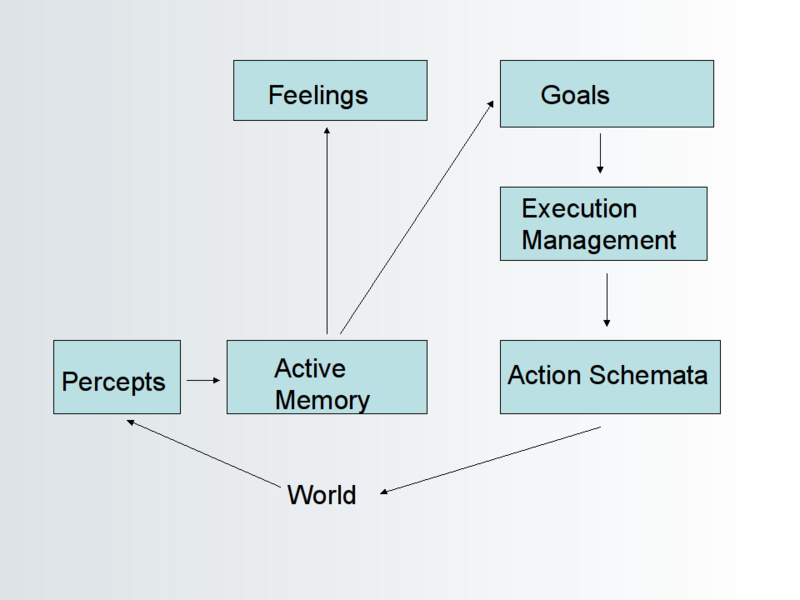 Currently we doing limited work with physical robotics, and so we value work using OCP to control a simple simulated body in 3D simulation worlds such as OpenSim. It would also be possible to construct OCP configurations unrelated to any kind of embodiment; for instance, we have designed a configuration intended specifically for mathematical theorem-proving. However, as argued in The Hidden Pattern (Publications#HiddenPattern), we believe that pursuing some form of embodiment is likely the best way to approach AGI. This is not because intelligence intrinsically requires embodiment, but rather because physical environments present a host of useful cognitive problems at various levels of complexity, and also because understanding of human beings and human language will probably be much easier for an AGI that shares human grounding in physical environments.