In particular, this thread has a a lot of the discussion and will put some of the quotes/text in better context. The main purpose of this page is to make it easier to view all the submissions people have made. 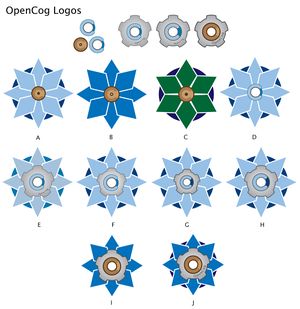 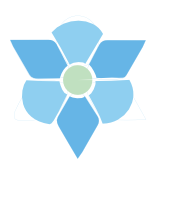 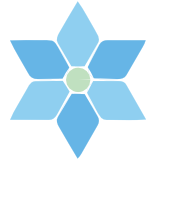 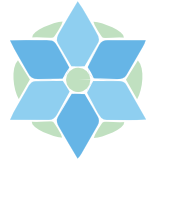 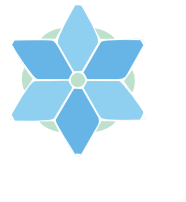 The last is from here. Which some other interesting designs.

Further lotus concepts along with other designs available in the thumbnail.

After people suggested the Dave's lotus design but using circles... 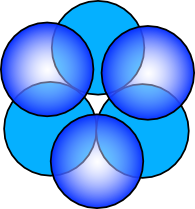 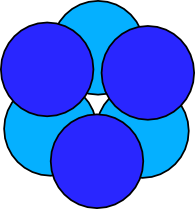 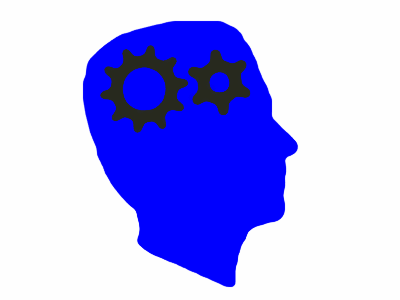 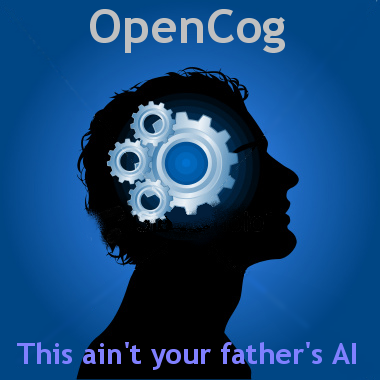 The nanohive project has a cool logo... maybe some insect influence because MOSES works with an artificial ant.. and bees themselves are tiny, limited artificial general intelligent agents that work together. Maybe just the pic here could be a good logo. a bee on a flower representing mind agents going work on all the nodes.

I was thinking something where the OC would two gears in the shape of letters. 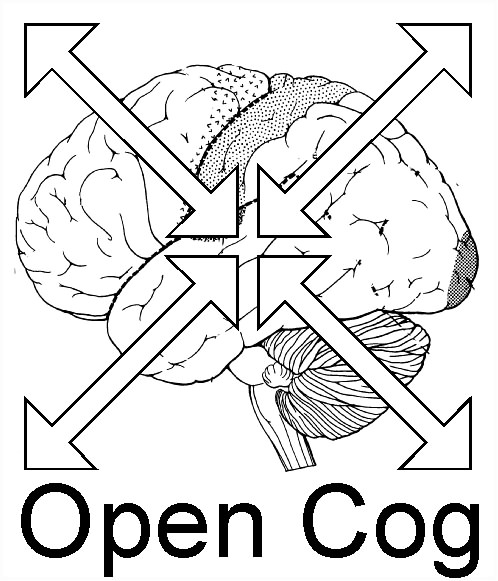 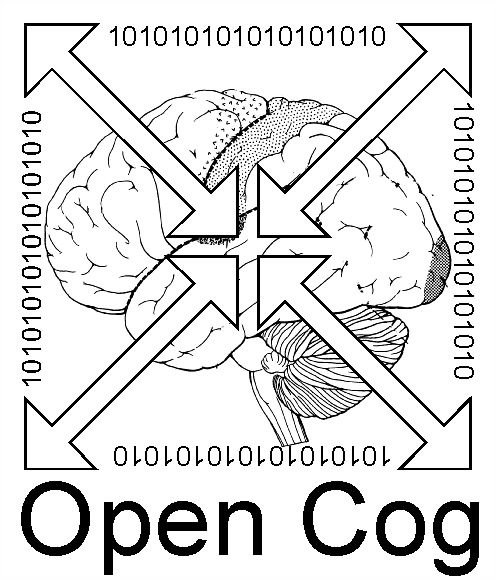 If you want the Open Cog logo to look like a lotus, why don't you make it look like a lotus (as someone else said by using some curves). Here is a link to some pictures of what a lotus actually looks like.

Because of the proposed open "lotus" logo's angular nature it looks much more like what would commonly be perceived as a six pointed star than a flower. The more closed "lotus" image doesn't really bring much of anything to mind, except maybe a nuclear radiation warning. Of the two, I prefer the six pointed star.

With regard to Ben's criticism of my proposed logo, i.e., that we don't want people to think we are doing brain emulation -- the fact is that, to a certain extent, AGI efforts are doing brain emulation. Although we are not at all limited by brain design, many of the more creative thoughts in AI have come from brain science, including many of those in Novamente, and much of what we are trying to do is accomplish functionality that is currently only being performed by brains.

So I think the brain is much more relevant to what Open Cog is doing than a lotus. We are trying to make artificial brains, not artificial flowers.

But the choice of a logo is not of that great importance. Dave Hart has been one the major people, along with Ben, making Open Cog happen, so he and Ben should be rewarded for their work and vision by having much more of a voice in what the project's logo is than I or than most of the other individuals on this list.